Rock Island Public House was opened by Jen and Dave Brown in 2013. We live in Blue Island and believe in this town, our neighbors, and the power of craft beer to build a community of individuals that support all things local.

Read more about us

We’re a craft beer bar. It’s only fitting that we feature the best in craft beer – supporting small brewers with a focus on the midwest.

We work directly with breweries to get a beer in your hand that is unique and represents the highest “craft” in the beer world. 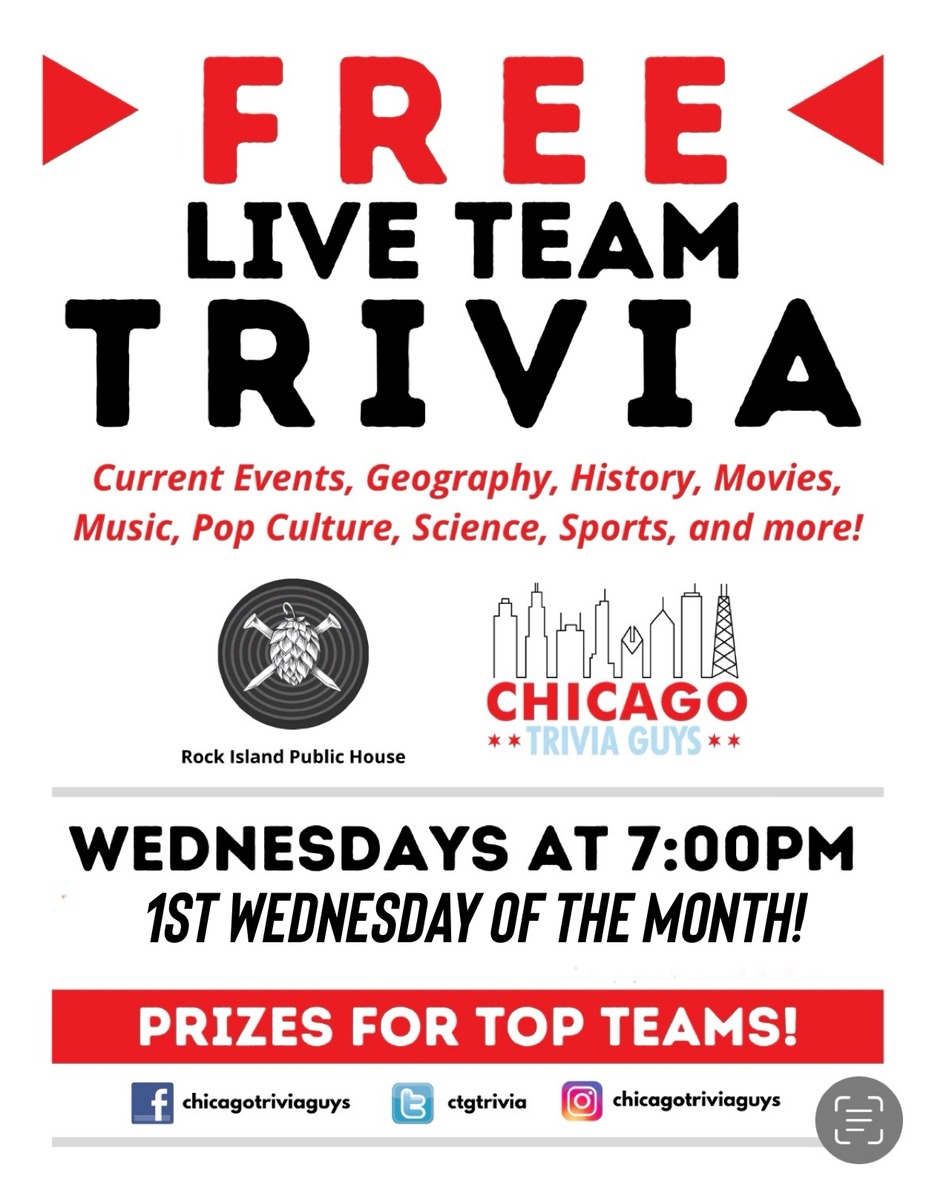 Monthly on every first Wednesday

Monthly version of general knowledge trivia! Free to play and prizes for the first 3 teams! 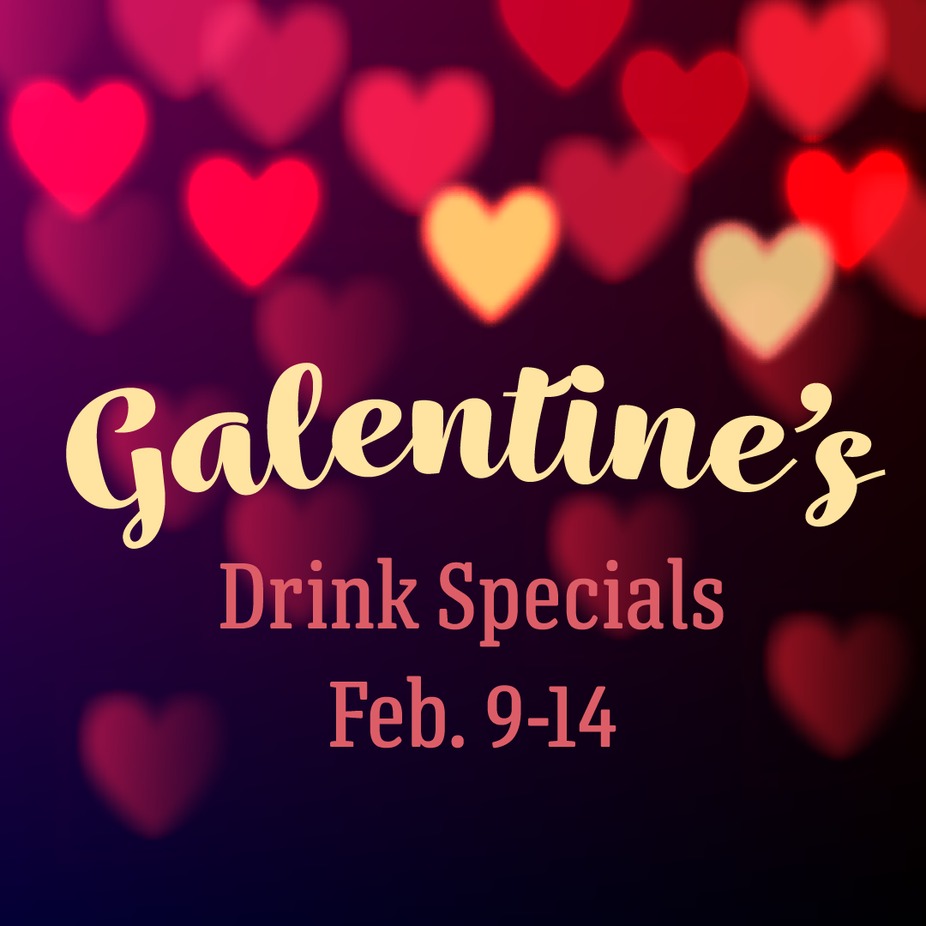 Don't have a date?  Who cares!  We'll have drink specials all weekend long to make you feel loved!

Drink specials to celebrate however you would like to! Check social media for details! 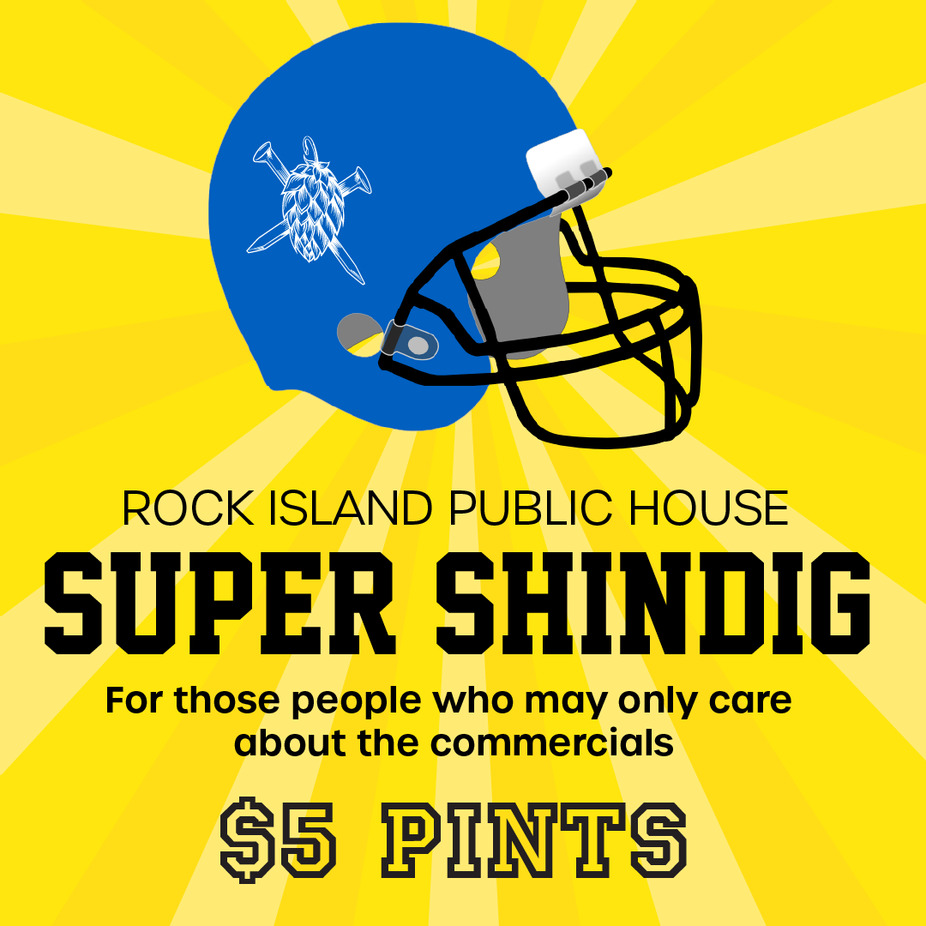 No one wants to be at a crowded house party!  Join us for the big game on the big screen with $5 pints and @reds_the_peoples_pie in the kitchen! 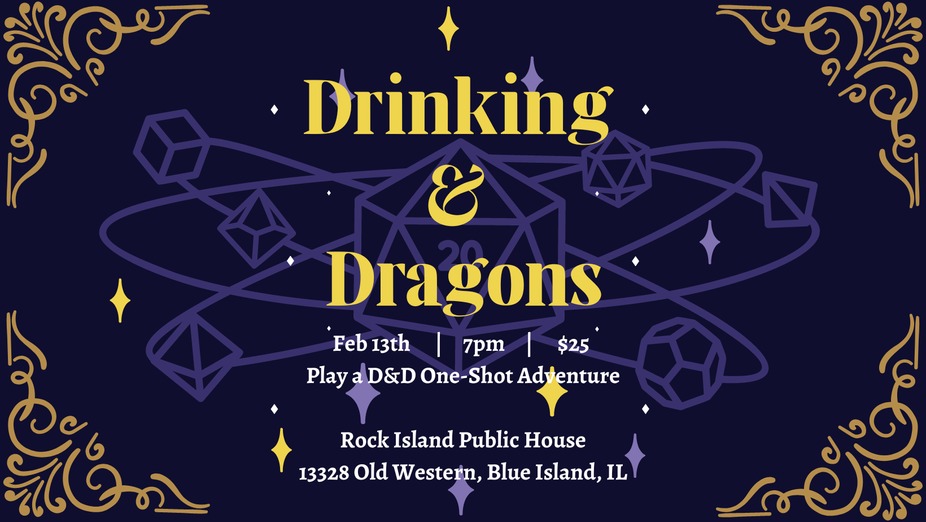 Check link for tickets; drink and food are separate! 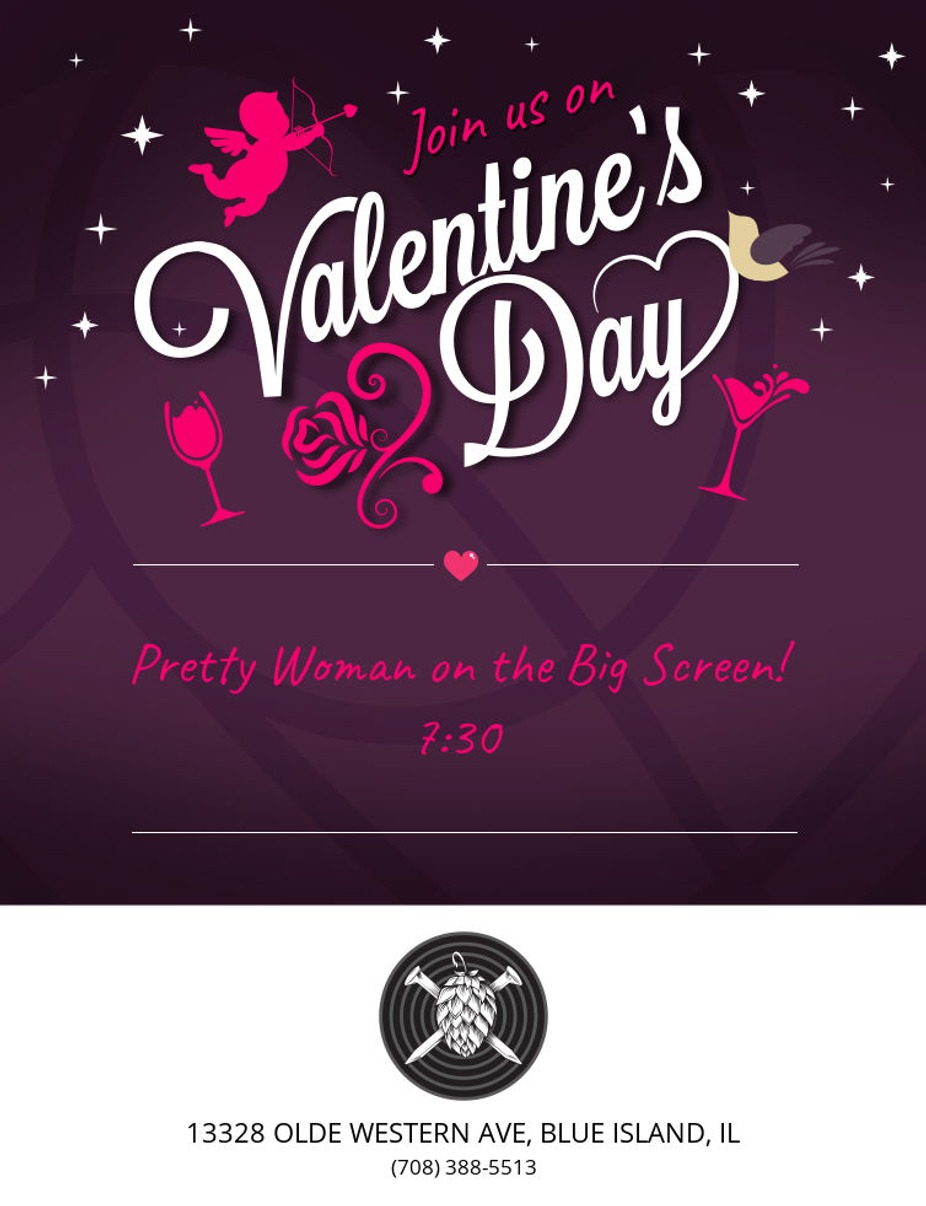 Red's the People's Pie will have special menu items and of course, drink specials! Pretty Woman on both big screens with sound on! 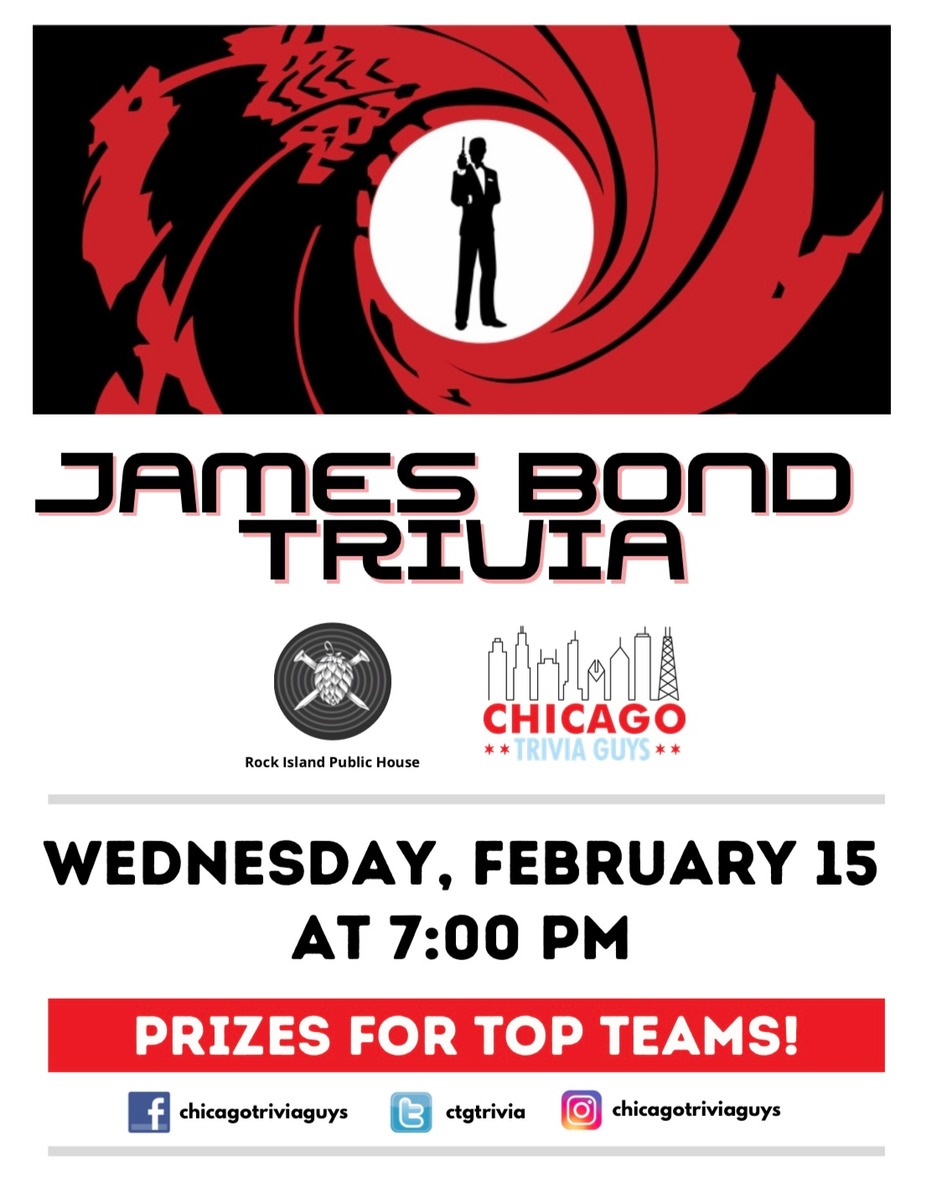 Calling all #jamesbond fans!  Test your knowledge at #trivia!  Prizes for the first three teams and free to play! 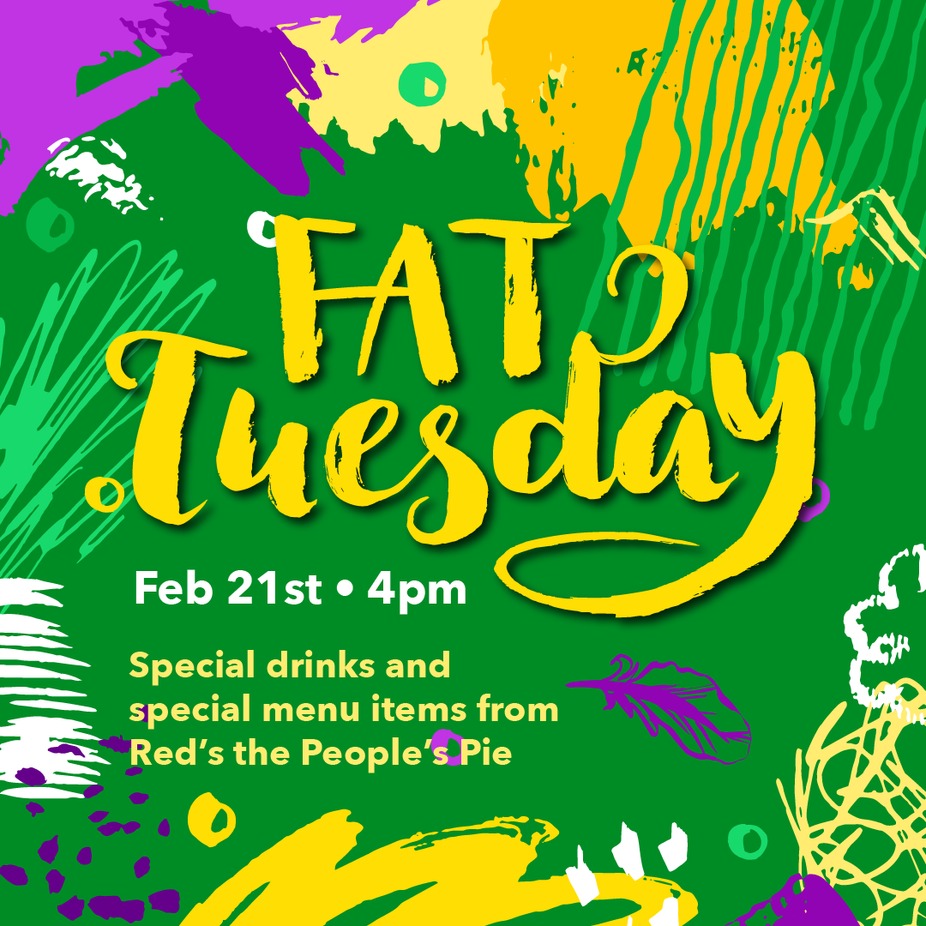 Join us for a night of drinks and a special menu from Red's the People's Pie!

I've been here several times and will keep coming back. The beer is great and the cocktails they make most bars don't have. Their is also a large selection of pin ball which is really cool, and they are for the most part kept in good condition. The owner is a good guy and the bar has an overall down to earth atmosphere.

Cool place! My buddy and I were here about a year ago when we enjoyed some high quality craft beers in a cool atmosphere (great brickwork). Today I stopped by with my fiancee. We couldn't drink beer today (for a couple reasons) so we asked the bartender for some 7 Ups and he didn't even charge us! Great beer list, great atmosphere, great service! A hidden gem of the SW-side/suburbs.

Great atmosphere, sort of a 'dive bar' feel without all the sketchiness. They have more off the wall beers than anywhere else I've been on the south side, and at very reasonable prices. Definitely a favorite spot, and a top 5 for the area.

Probably the only craft beer bar in blue island, and most of beverly for that matter, always has a great beer selection, that changes often too, it has a cool vibe, isnt too expensive, has board games and pin ball machines and TVs, its pretty damn awesome, ive only been there 3 times, but would love to go more.

Great place on Olde Western! Awesome selection of beers, fun bartender, Rudy, really made our night! Can't wait till summer shows up so we can hang outside. A hidden gem on the south side for sure. Bring a few extra bucks for pinball!

Ah, pinball… Some call it the beautiful game. Well, at least we do. In fact, we love it so much we make sure to vary up our selection as often as possible to feed the need for the silver ball.